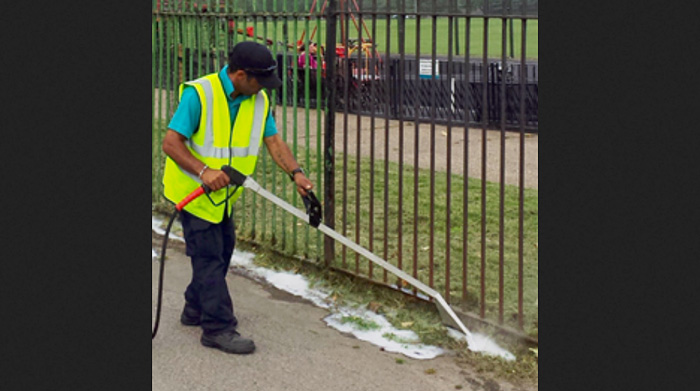 Wild sunflowers and happy accidents
Edible Chickweed: Free and Delicious
More on Turning Weeds into Soil
The Five Keys to Building Healthy Soil
The States in America Using the Most and Least Glysophate
4 comments
PinterestWhatsappEmail