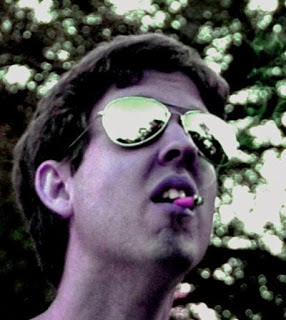 Alright - my post was too terrifying for some folks
Laurel Wilt: Killing Bay Trees, Avocados and More: Fight back!
Erupting in blooms
Reprint: Meet Ralph
This Saturday! Meet Me at the Vegetable Garden Expo! 9AM - 1PM!
freedomtobacco
13 comments
PinterestWhatsappEmail

Wooah, I’ve never seen Hawaiian Libertarian referenced by anyone else, interesting the paths that cross. Saw you like Vox and Owen Benjamin too somewhere. I agree that it’s not the tobacco, it’s the poison sprayed on it.