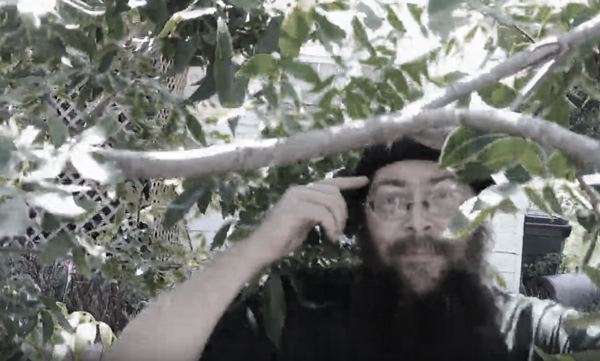 This compost will destroy your garden!
What Can Go In Compost? (The Rules are WRONG!)
Ginger... and an Exorcism?
My favorite gardening video this year
Staggering Crops to Extend Your Harvests
3 comments
PinterestWhatsappEmail