In Memory of Sandy Graves 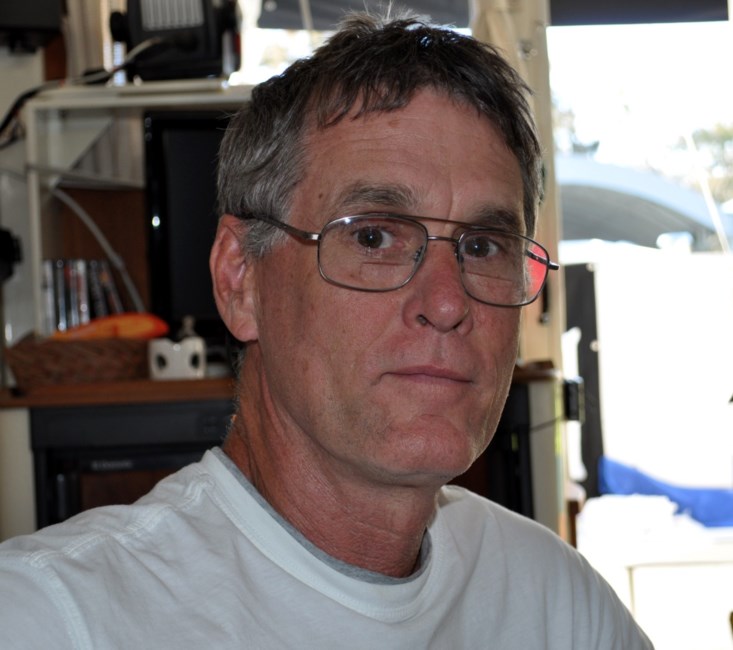 I just discovered that my friend Sandy passed away back in August.

He was the inventor of the C-Head composting toilet, and was a relentless experimenter and innovator.

The first time I met him he said, “David – you gotta come visit me and see what I’m doing!” A couple of years later, I stopped at his shop out of the blue on my way to Ft. Lauderdale. It was one of the last stops and videos I made before heading South to Grenada in 2016.

This is the video we made together:

That ended up being one of my most successful videos. It was also where I met Doug and Stacey, as we fought over composting toilet systems in the comments, then later ended up friends.

Sandy was serious about finding ways to cut human waste out of the sewer system. He composted with soldier flies, dehydrated waste, diluted urine as plant food and built systems for sailors to use at sea and for homeowners to safely use off-grid.

His enthusiasm was infectious, and he loved the ocean as well as his gardens. I wish we could have spent more time together.

May God keep you in His hands and may you rest in peace – thank you for the inspiration.

April Fools!
This Agrarian Life
I'll be doing a Facebook Live event today with Prepper Advantage
For Sale: A Beautiful Gainesville Home with Gardens and Fruit Trees
It's been a busy week!
4 comments
PinterestWhatsappEmail

Sorry to hear, David. Prayers for his family and friends, for comfort and peace from our Father.

Will definitely have to view this video. So sorry for your friend but thankful for his wisdom.

Beautiful tribute to your friend David. My daughter did her senior thesis on composting humanure 12 years ago and I couldn’t have been more proud. I do not know of your friend but it looks like he left quite an impact in the world. -Love Monique

Thank you for honoring Sandy Graves. A gentle soul gone too soon.