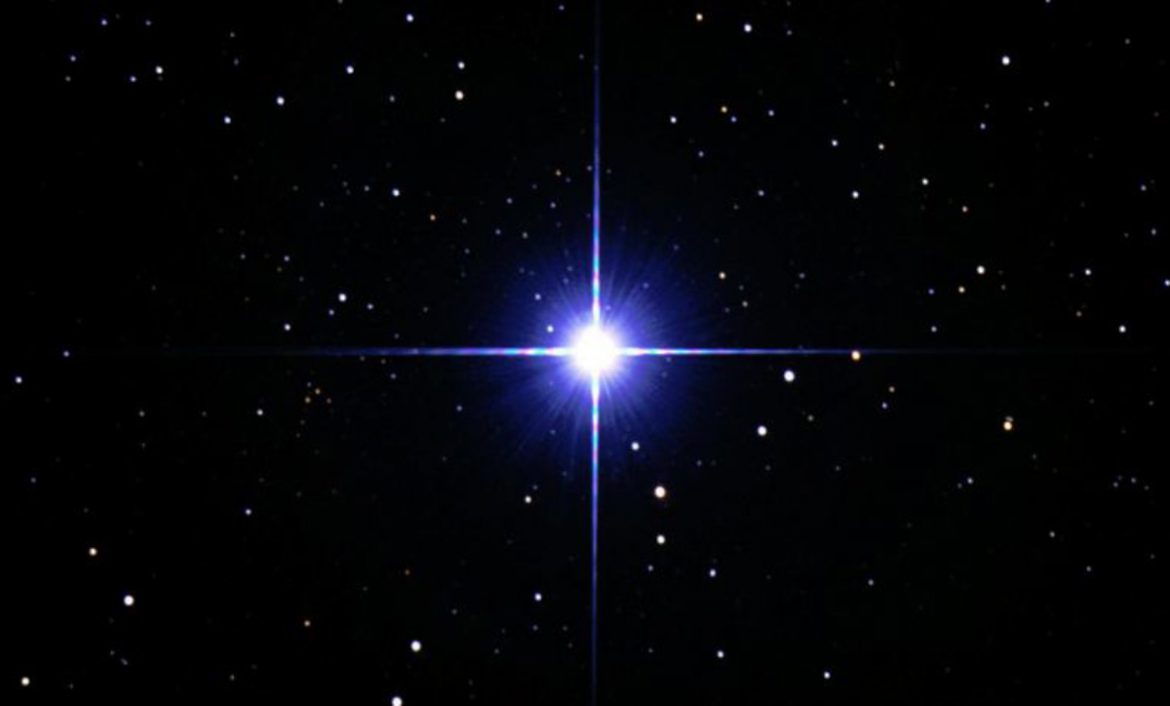 Have a very Merry Christmas. Blessings on you, your family and your garden.

A Permaculture Land Opportunity
He is Risen!
7 Ways to Feed Your Garden for Free (now for FREE!)
Power Issues
Good Friday

I Need Your Help on a Birthday Gift!

Thank you, Mom. It’s not much good just having food here without the Eternal to match.

Merry Christmas! May God continue to shine his favor upon thee.

And to you – thank you, Derek.

Amen! Thank you for sharing the most important message of all. (Thanks for all the gardening advice, too!)

Merry Christmas to you and your family.

It’s freaking sweet when I run across people that are both working to care for the earth and are followers of Jesus. Dave, I’ve read a lot of your stuff online and you have been a very influential for me as I’m attempting to start a food forest here in SC. Thanks for all the information and insight you’ve provided, it’s been well worth it.

Thanks a lot, Jordon. Without acknowledging the Creator, folks miss the big picture.

I’d love to see how your food forest turns out. Post pictures!