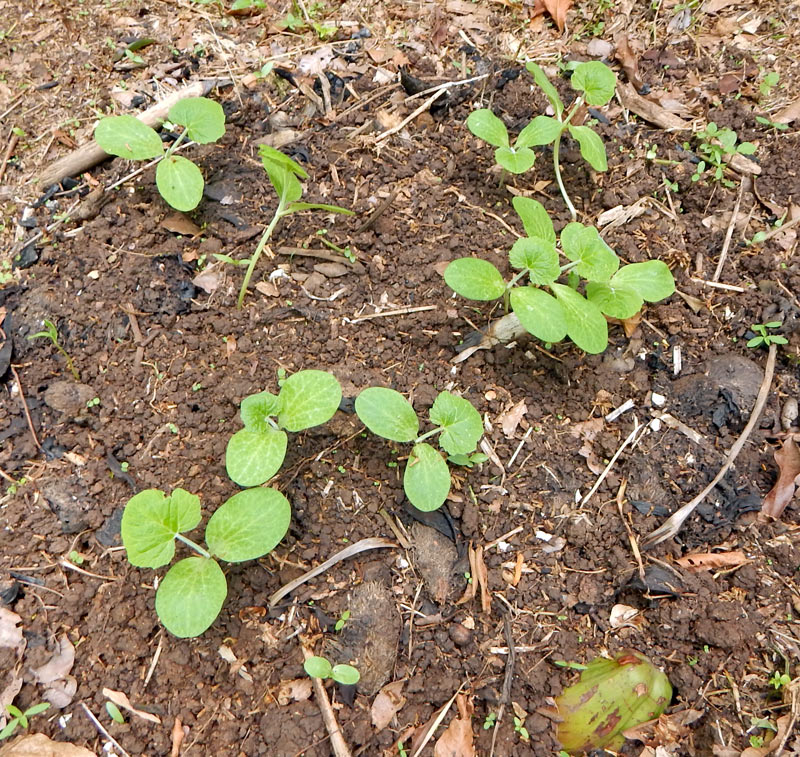 How to grow pawpaws from seed
Plant Diversity (Guest Post by Rachel The Good)
Saving seed
Less than Impressive Cassava Harvests
You SHOULD NOT Plant Multiple Trees in One Hole! Because Science!

Hi SG family! We have been experimenting the last few years with Seminoles and find that starting them at the base of a tree, rather then in the open, made the most vigorous, productive vines. They love big, honkin’ piles mulch, too. When the temps reach over 100 degrees, our Seminoles seemed to grow in rebellion to the heat! We grow them quite large, 12″ to 18″ across. Heal soon. PRO TIP: machetes and Cassava leaves don’t mix!

Very cool – thank you for the advice.