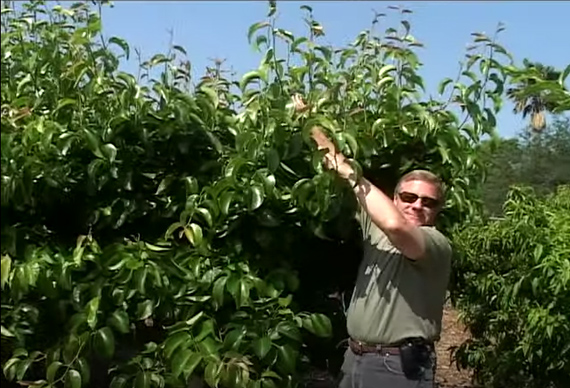 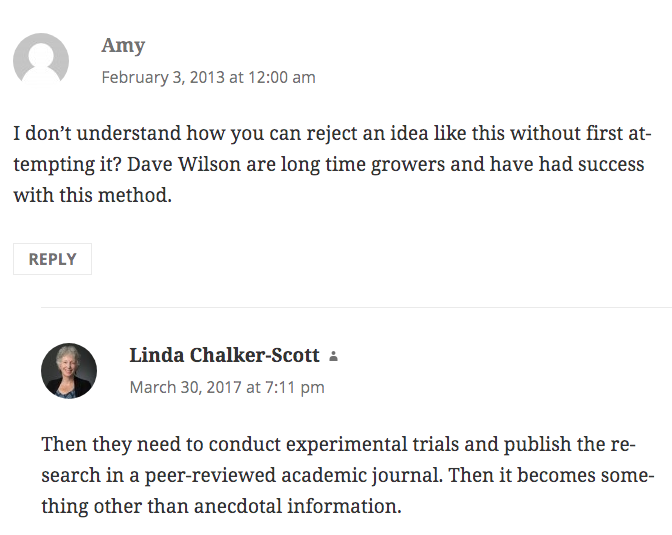 Growing Cherries in Florida and Growing Almonds in Florida
Growing Jackfruit in Florida
Intensive Gardening: The Pros and Cons
Pear Varieties for the South: What Will Grow?
How Long Does a Pawpaw Tree Take to Produce Fruit from Seed?
14 comments
PinterestWhatsappEmail