Home Composting Pesticides in Worm Composting? Should We Worry?
CompostingWorms

Pesticides in Worm Composting? Should We Worry? 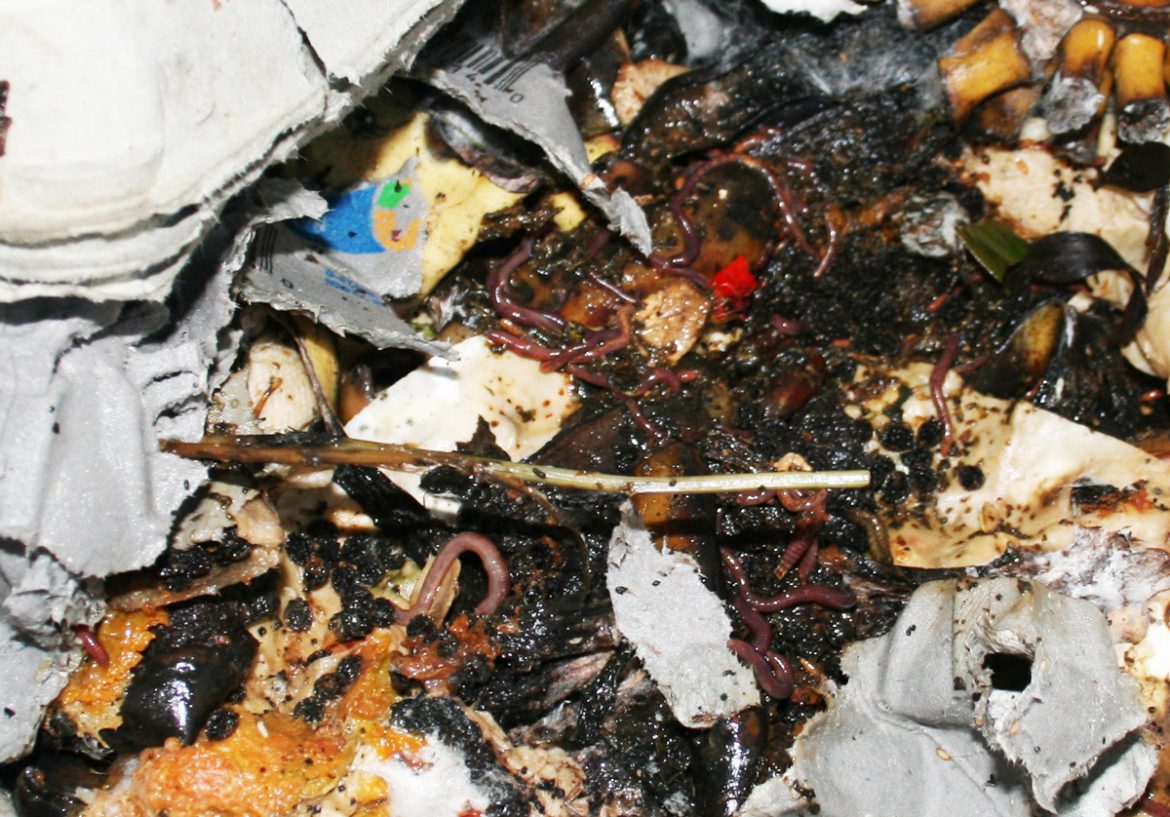 An entrepreneurial reader writes about the worry of pesticides in worm composting:

“I am thinking of starting a system of collecting fruit + veggie scraps from people at my church to upscale my worm composting. (The past year I’ve had two 20-gallon bins– so approximately 4 sq ft– and now I’d like to try a 32 sq ft raised bed w/ roof to keep out rain…. I’m fortunate to live in mild climate _________, so I don’t have to worry much about freezing or many days above 90 degrees.)

My wife asked a good question: if the majority of the fruit + veggie scraps are not “organic,” wouldn’t there be some chemicals in the resulting worm castings? My thoughts on why this shouldn’t be a big concern:

The process of the worms/microbes digesting the scraps helps to “clean” the scraps. (I thought I heard this somewhere, but cannot confirm it.)

The slower process I am trying** allows time to break down any chemicals.

Compost is NOT enough? Steve!? NOOOOO!!!
The Five Keys to Building Healthy Soil
Composting Fish Right in the Garden
"Dry" Compost Tea?
BEWARE: This Manure will DESTROY Your Garden!

No mention of only using native worms?

But seriously, doing the best you can with what you’ve got beats doing nothing.

Btw d, the email notification function for responses to comments doesn’t seem to be working. Not a big deal, just a heads up.

Love the botox and crocs ads. The marketers really get your demographic.

Well done, composter, and David, too!

And throw in a few enemies to sweeten the mix!

I was waiting for a rant on cultural appropriation when she said they were Cherokee wax beans. 🙂

I have similar worries about the dogs’ excreta going into the garden– will their heartworm treatments and flea meds kill my earthworms?

Thanks for being a sane gardener.

I wonder if Stella realizes that the rare earth minerals in her cell phone were probably strip-mined by indigenous people in the third world and assembled by underage workers in China, then sold for a ridiculous profit margin that further enriches some of the most exploitative people on the planet. No but she’s right, tilling and using non-organic seeds is unconscionable.