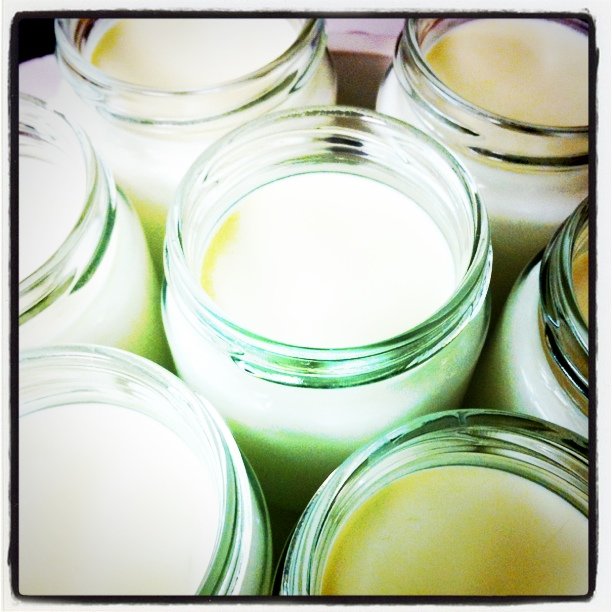 This is good. As Natural News reports:

Members of the North Dakota legislature have introduced a bill that would allow for the direct sale of raw milk and raw milk products from producer to consumer. If passed, the new law would deal a blow to federal hegemony over the states. The Tenth Amendment Center educates citizens on states’ rights that have been eroded and usurped by the malefactors in Washington. For those who need a reminder, the tenth amendment of the US Constitution reads: The powers not delegated to the United States by the Constitution, nor prohibited by it to the States, are reserved to the States respectively, or to the people.

The Tenth Amendment Center website describes nullification as “any act or set of acts, which has as its end result, a particular federal law being rendered null and void, or just plain unenforceable in your area. Nullification often begins with members of your state legislature declaring a federal act unconstitutional and then committing to resist its implementation. It usually involves a bill, passed by both houses and signed by your governor.” Our Founding Fathers Alexander Hamilton and Thomas Jefferson formulated the concept of nullification to combat federal encroachment on state rights in their day, and state citizens today would do well to follow their lead. An encouraging contemporary example of nullification is the legalization of Cannabis in an ever growing number of states. (RELATED: See more constitutional topics at Liberty.news)

In 1987 a federal law banned interstate sale of raw milk and raw milk products: “no person shall cause to be delivered into interstate commerce or shall sell, otherwise distribute, or hold for sale or other distribution after shipment in interstate commerce any milk or milk product in final package form for direct human consumption unless the product has been pasteurized.” But in a clear violation of their authority the FDA has banned raw milk sales within states. Economically, the ban hurts small farmers the most, while protecting the interests of the largest corporate producers. And the FDA has in the past and will again in the future conduct armed raids on sellers of raw milk (we all know how violent the Amish can be). If enough states pass laws that nullify the federal raw milk ban, enforcement of intrastate prohibition becomes too cumbersome for the feds and freedom of choice will rule the day.

We’ve been drinking raw milk (when we can get it) for years.

When we kept our own goats, Rachel brought in plenty… except when the goats disagreed:

Whatever you think about the safety of raw milk, people need to make their own choices.

As a side note, I once considered moving to North Dakota and homesteading there.

I like the culture of freedom, the wide open spaces and the location far from everything crazy… but I can’t take the cold. Just couldn’t do it.

Back to raw milk: the government needs to bug off and quit treating people like criminals for stupid things.

SWAT raids on little dairies and stores? Come on. Go arrest some violent protestors or something.

I’ve been drinking raw milk from my neighbor for YEARS!
Now have my own goat and get my milk straight from the source. Have even made cheese a few times.
It’s all so easy, delicious and nutritious.
Wish everyone would have their own goats and chickens for eggs.