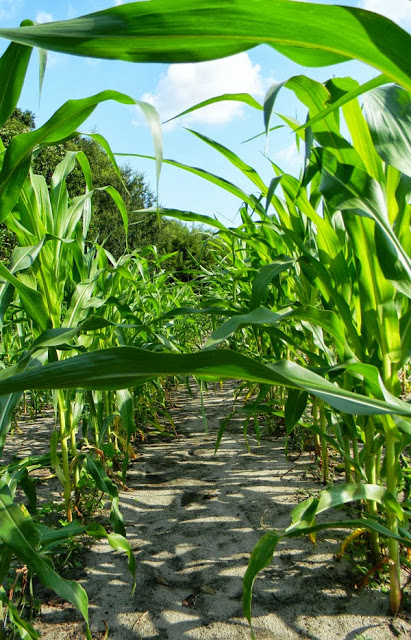 How to make ground red pepper

Am I a day late and dollar short? LOL. I’m over in the center of the state z9-b. I planted dent corn this spring, and it grew FAST and now I sit with some fallen over stalks, but lots of tassels- BIG huge pretty tassels. Some of the standing corn is 10 foot tall…YAY? Well it would be is there was a single ear of corn! Zip, none!!! I STILL want to try again. Should I give it another shot in August? I got a new batch of seeds from a different vendor. Not sure if it was bad seed, bad watering/lack of rain or what, but I’m not ready to give up , yet. Your thoughts?

Mine is just starting to make ears now. Dent corn takes its time.

I don’t know if you’ll have luck planting another round later. It’s usually just a spring-planted crop in FL.

I usually plant my grain corn as soon as the first rains in June all the way through mid August. I’m in Central Florida. Another advice don’t till in florida soil, we have sand, tilling will burn off what ever little organic matter is in the soil and also make it dry real fast, it’s absolutely nonsensical. Also grow it in clusters (hills, though they don’t need to be mounded) like the Indians did, there is a reason why they did so. I’ve been growing it like that and never had problems ground cover.
Fall army worms usually arrive by the V4 stage, BT and spinosad are the best organic treatments. Once the plant is grown it can fend for itself better assuming you are growing it without strong all vegetation from the ground, I get lots of insects that eat them.
Try growing cowpeas at the base to create a dense groundcover and keep weeds at bay it’s not necessary to wipe every single one out.

I will try some on mounds again. Thank you for letting me know you were still able to grow corn this late in the year. We did mounds on clay soil in the tropics with some luck.