Home News Then I’m with the Patriarchy…
News 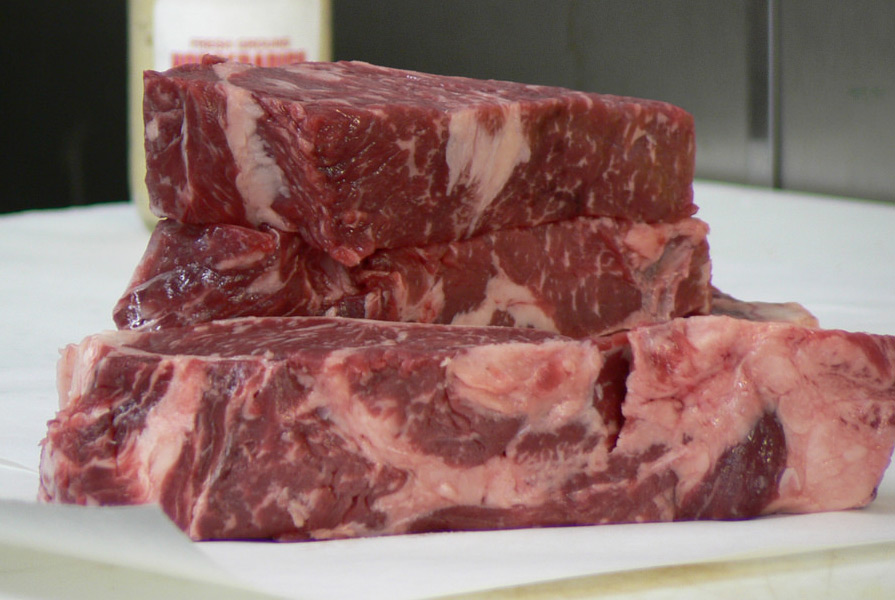 According to Campus Reform, Penn State Professor Anne DeLessio-Parson believes that “hegemonic masculinity implies an imperative to eat meat.” She argued just that in a recent academic article in the Journal of Feminist Geography.

DeLessio-Parson came to this conclusion after interviewing 23 vegetarians in Argentina. She asked them how they cope with the country’s “meat-centric” culture and if they view vegetarianism itself as a political act.

“The decision to become vegetarian does not itself destabilize gender, but the subsequent social interactions between vegetarian and meat-eater demand gender enactment — or resistance,” she explains in her article. “Refusing meat therefore presents opportunities, in each social interaction, for the binary to be called into question.” She suggests that such a decision to forego meat consumption in a social setting may be a political act of resistance against the gender binary.

Judging by most of the vegetarian males I’ve met, she does have a point on vegetarianism being anti-masculine.

But “a political act of resistance against the gender binary?”

I saw this yesterday, and I still haven’t figured out what “feminist geography” is supposed to be, much less how it can be a field of study. I do certainly feel sorry for the poor writers at The Onion these days.

I’m a female and I think today’s feminists are nuts! Why are these women trying to emasculate men at every turn? They’re shooting themselves in the foot.

Feminism has gone crazy, and 1 result is the MGTOW movement