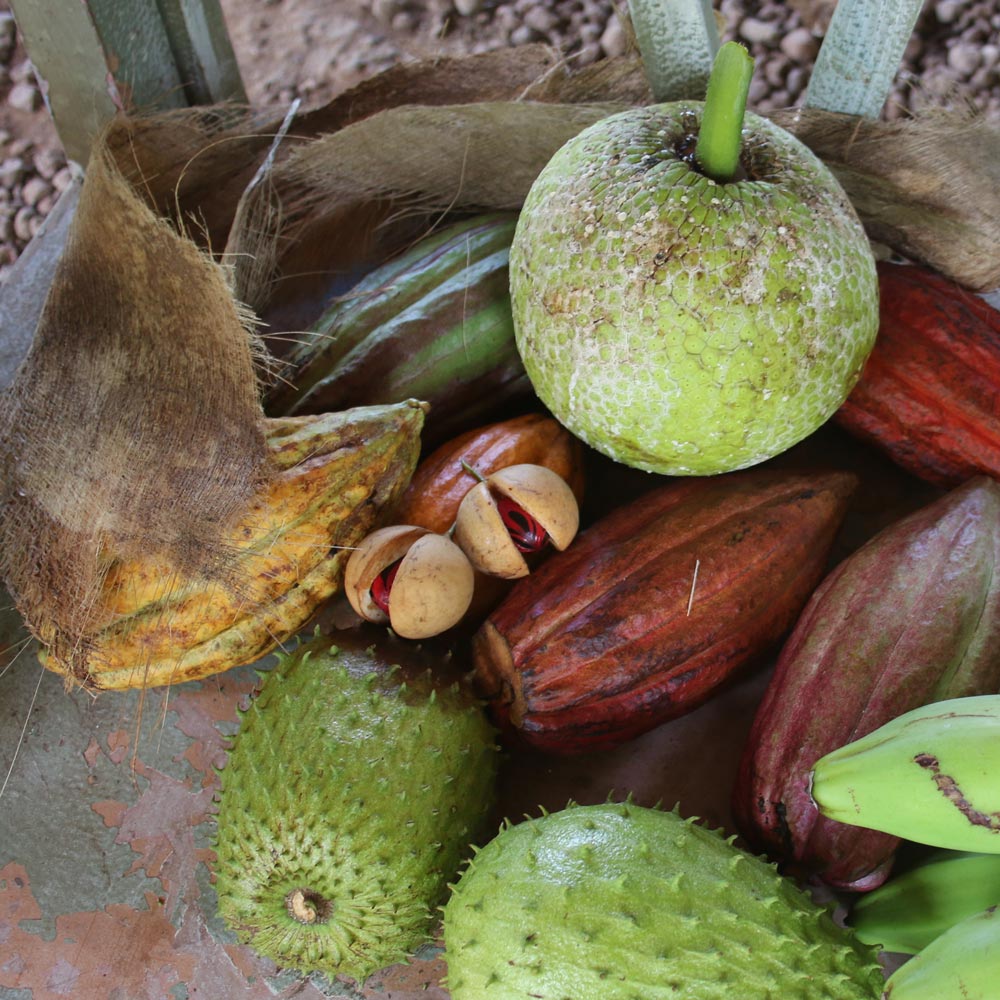 Noni and Arthritis
Brushing your teeth with a twig, Kenyan style
Growing Nutrient-Dense Vegetables on the Cheap
Go Ahead and Enjoy That Saturated Fat (and skip the seed oils)
Getting Stronger and Leaner
3 comments
PinterestWhatsappEmail